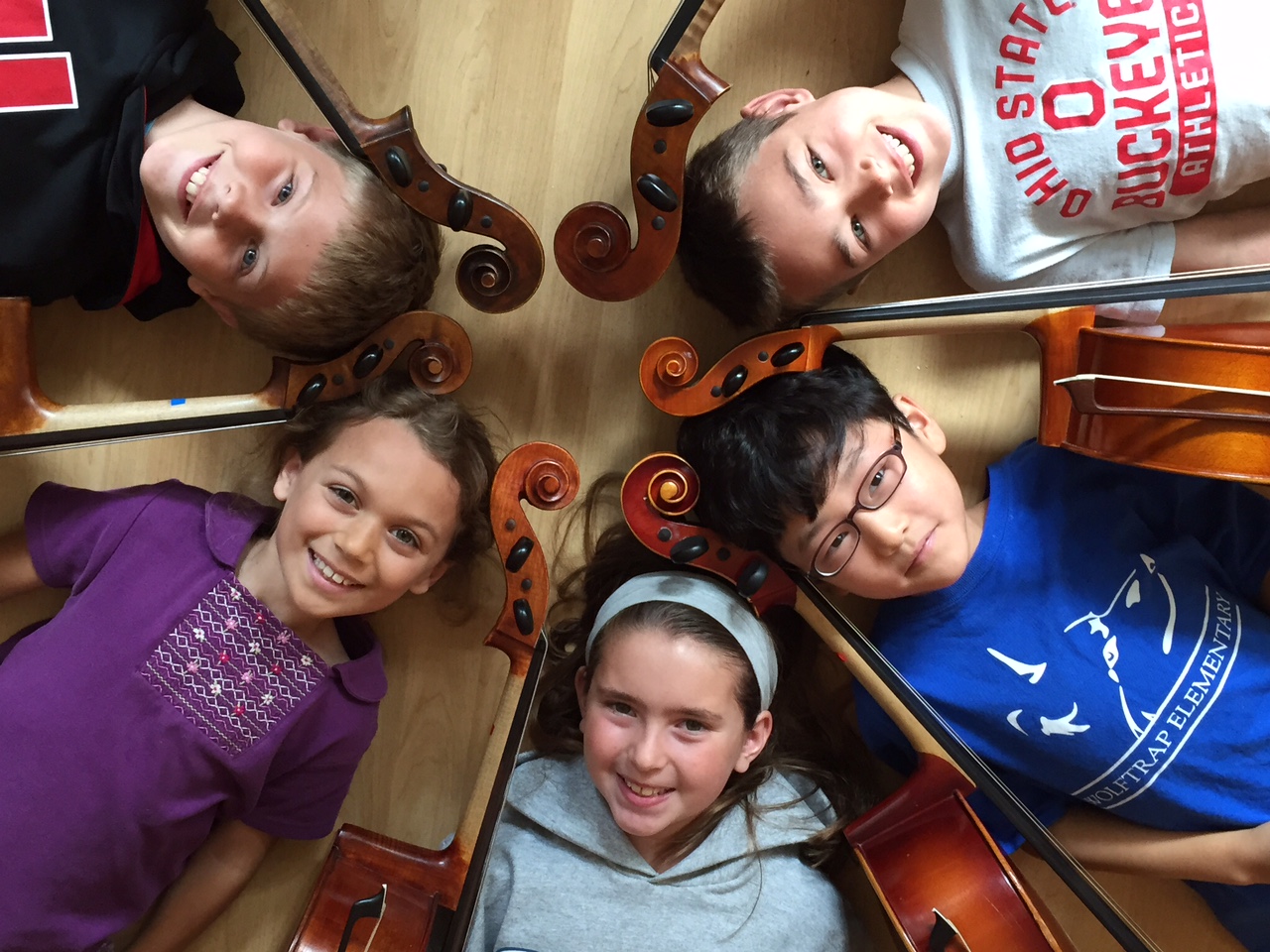 Shinichi Suzuki, a Japanese violinist, revolutionized violin teaching with his method which was conceived in the mid-20th century. He desired to bring beauty to the lives of children in his country after the devastation of World War II. The Suzuki Method he introduced has also been applied to viola, cello, bass, piano, flute, guitar and several other instruments.

Suzuki was introduced to the United States in the late 1950’s by John Kendall. Most of the string methods used in private and public schools in the United States at that time were based on using the whole bow to begin learning a stringed instrument. Suzuki’s genius in my view was to teach the child to hold the bow, to hold the instrument, and to begin shaping the left hand with small steps. Then as they learned their first bow stroke on the string he used a rhythm on the open strings which required only a few inches of bow, thus enabling the child to learn control of sound or tone at a very young age. These small steps when linked together enabled the child to play Variation A of Twinkle Twinkle Little Star.

The Suzuki approach differs from other music education philosophies and includes the following principles: Suzuki teachers believe that musical ability can be developed in all children, students begin at young ages, the child’s efforts should be met with encouragement, proper technique is reinforced, parents play an active role in the learning process and motivation, the students use a common repertoire and thus can play in groups at an early age, listening is a key element, and pieces are refined through review to a polished level which as Suzuki says “Develops Ability”.

“When love is deep, much can be accomplished”
- Shinichi Suzuki

What Parents Are Saying

“Every time I watch Mrs. Vierra teach whether it be my daughter, another student, or in group class, her many years of experience as a Suzuki teacher come through very clearly. She teaches the littlest cellist with just the right mixture of instruction and fun, and at the same time teaches a studio full of cellists of all levels and ages providing them with a great musical education and enjoyable musical opportunities. Her patience, kindness, and genuine concern for each student is a defining characteristic of her teaching - the hallmark of every great Suzuki teacher. ”